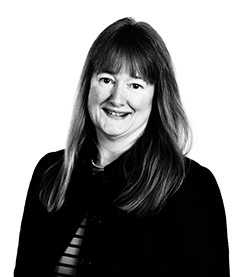 Carol leads the not for profit industry practice both globally and in Grant Thornton UK, which encompasses charities, housing, education and other bodies with a not for profit objective. She has specialised in the sector for more than 20 years and has worked with organisations of all sizes including:

Carol leads our thought leadership for the sector, which includes reports on the use of social media, governance in the charity and housing sectors, the financial health of higher education and the effectiveness of audit committees.

She also chairs the UK forum, NFP Interchange, which is run in conjunction with The Guardian and is for leaders in the NFP world. Recent subjects for debate have included succession planning, strategic planning and the relationship between executives and the non-executives.

資格
閱讀更多
Connect with me